Principles of Pharmacotherapy in Neurology

In Neurology, there are many indications and situations where pharmacotherapy would be appropriate. The main and probably most common use however, is in seizure management.

C) Receptors in the Brain

The cell membrane contains an inherent active ability to move certain ions out of the cell, and other ions into the cell. 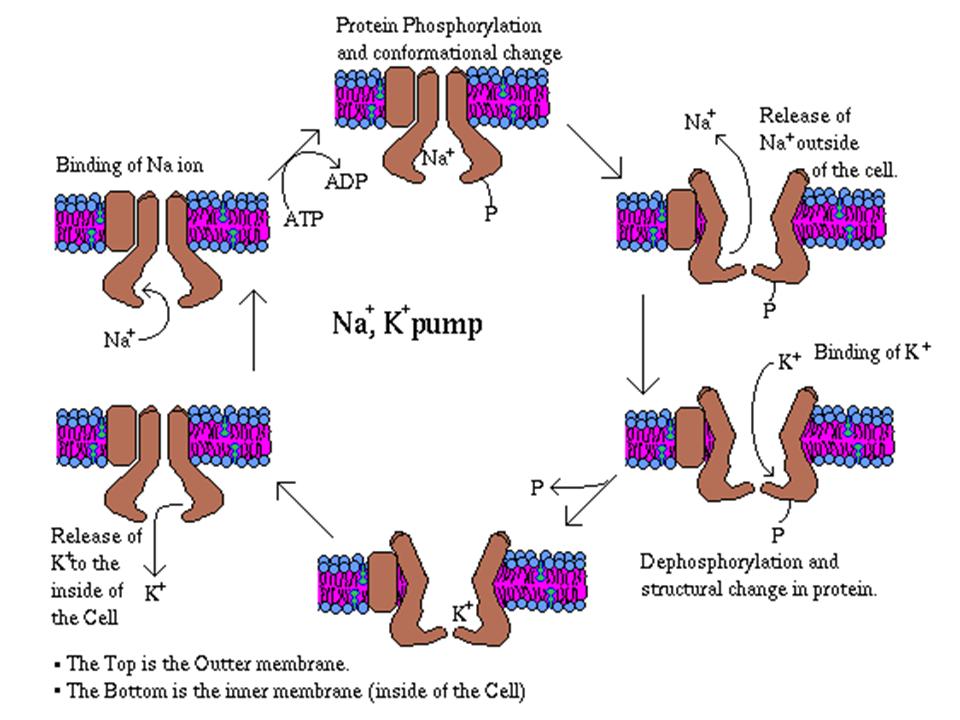 Common Pediatric and Adult Antiseizure Medications and  Mechanisms of Action:

Specific Drug Pharmacokinetics: Half Elimination and Half life

I) Overview of Seizure Medications:

Partial Seizures: seizures that have an observable, localized foci of onset (via EEG or clinical observation). Further subdivided into:

Generalized seizures: Seizures that have bilateral distribution of abnormal activity (on EEG) with an no obvious cortical focal origin.

One response to “Principles of Pharmacotherapy in Neurology”