Skip to content
[X] close
» Home » Approaches to Common Problems » Cardiology » Approach to Syncope: Is it Cardiac or Not?

Approach to Syncope: Is it Cardiac or Not?

Syncope is defined as a sudden, brief loss of consciousness associated with loss of postural tone from which there is spontaneous recovery.  The mechanism of syncopeincludes the brainstem reticular activating system and both cerebral cortices.  In most cases syncope is benign, however under certain circumstances cardiac causes of syncope can be life-threatening.  In most instances, syncope is simply an individual or familial predisposition to the common faint.

Syncopal events in children are known to most often be benign, however, more serious syncope conditions exist which mainly involvethe cardiovascular system.  The following is a list of common conditions, life threatening conditions and other conditions that may present with  syncope in children:

Certain cardiac conditions may present with syncope and can be serious and even life threatening. As a result of either an arrhythmia or structural heart condition, cardiac output may abruptly decrease leading to syncope.

Many conditions mimic syncope and a thorough history and physical examination will help distinguish which episodes are truly syncopal in nature.

Good history taking is very important in order to determine the circumstances associated with loss of consciousness. A good history can help determine whether the event is life-threatening or not.  It is also important to determine if the event in fact was a syncopal episode or something else. A thorough history of events surrounding the episode can make it easier to determine if the cause is neurocardiogenic or if other factors are involved.  The following, adapted from Grubb and Olschansky (2005) are red flags when trying to determine the etiology of the syncopal episode.:

Conditions that warrant more detailed evaluation of syncope. Adapted from Grubb and Olshansky 2005.

Important aspects of the history include:

A complete physical examination should be performed including orthostatic vital signs with focus on both cardiovascular and neurologic exams. Cardiac exam may reveal various mumurs if there is an underlying cardiac condition.  One should also may close attention for signs of congestive heart failure such as a gallop or hepatomegaly.

The history and physical exam should guide whether further diagnostic studies are warranted.  Important tests include ECG, glucoometer, CBC (to look for anemia), and urine beta-HCG in a young post-menarchal female.The following flow chart, adapted from Strickberger et al. (2007) will help you determine the extent of syncope and distinguish if the condition is life threatening (cardiac) or not: 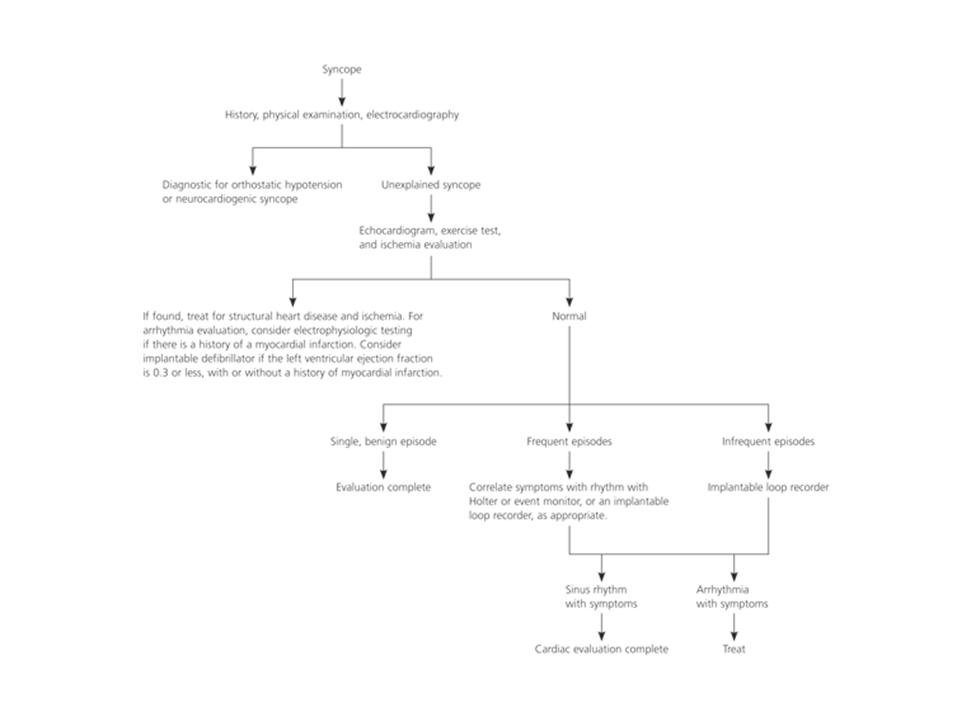 Figure 1: Diagnostic approach to the patient with syncope.  Adapted from Strickberger et al, 2007.

Syncope can be a dramatic event that results in loss of consciousness associated with loss of postural tone which can occur spontaneously.  Current evidence shows most syncopal events in children are often benign.  It is important to acknowledge the severe effects of syncope that are mainly related to cardiac conditions which can lead to sudden death.  Generally, recovery from syncope can be resolved within minutes to hours.

Coleman, B.  Salerno, J.  Causes of syncope in children and adolescents.  Uptodate      2008. www.uptodate.com